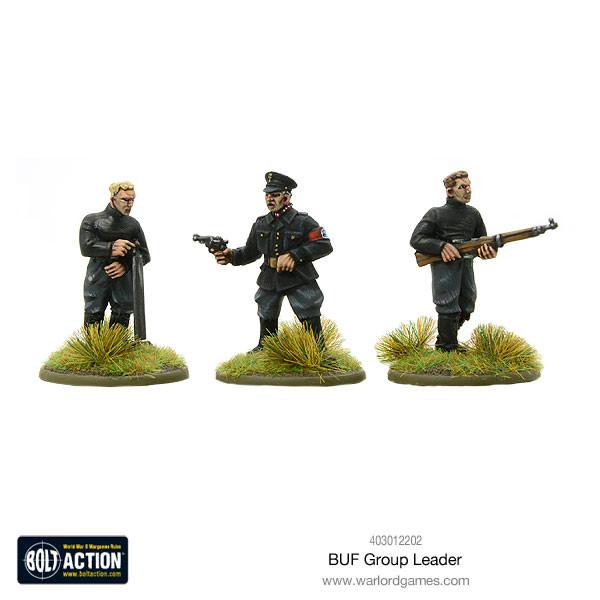 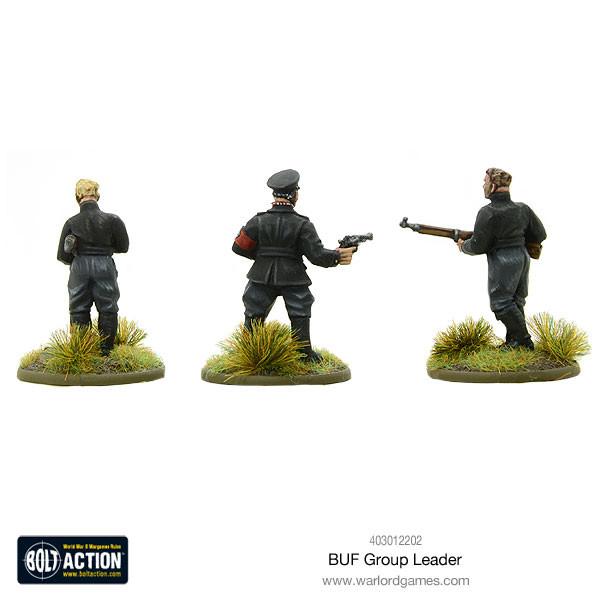 The officer class of the I squad were known as group leaders, a 'group', being roughly similar to a platoon or company of the British Army. They were divided into senior and junior leaders, roughly equivalent to captain/major and second/first lieutenant.

They tended to consist of men who had been NCOs in the regular army or young sprigs from the upper-middle and upper classes, the BUF being relatively free of class distinctions as it was a revolutionary movement.