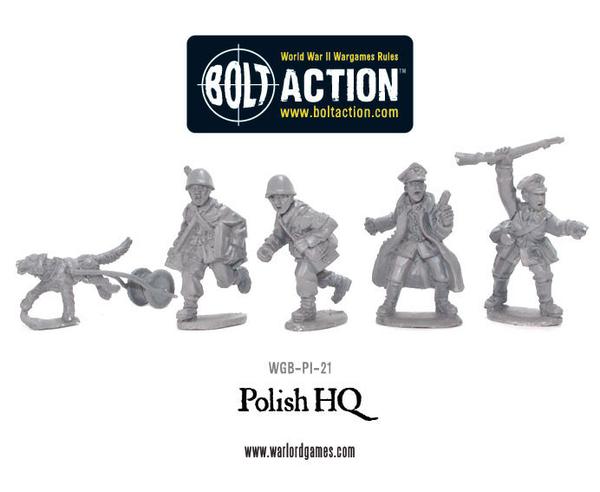 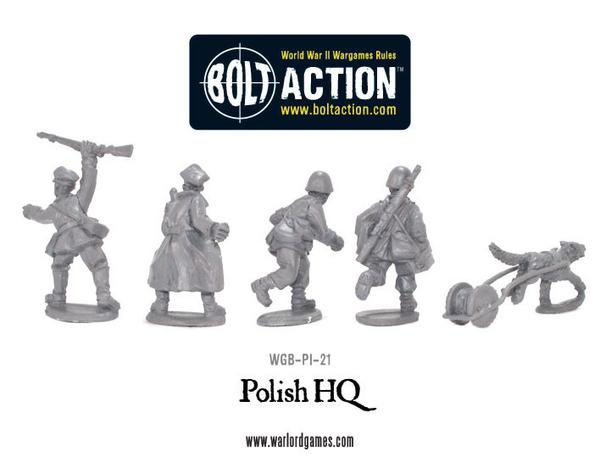 The Polish Army began the war on 1 September 1939 with thirty regular infantry divisions, just over half the number they faced in the German Army. Despite being outnumbered and largely lacking tank support, the Polish Army fought hard throughout the campaign.

Numbering over 200, men the Polish Rifle Company is a force to be reckoned with. Armed with the Mauser Karabin rifle and supported by heavy machine guns they can create a formidable defensive line. Through careful deployment of artillery the Polish Rifle Company can call down a torrent of destruction upon the German troops as they struggle to pierce the co-ordinated volleys of rifle fire.