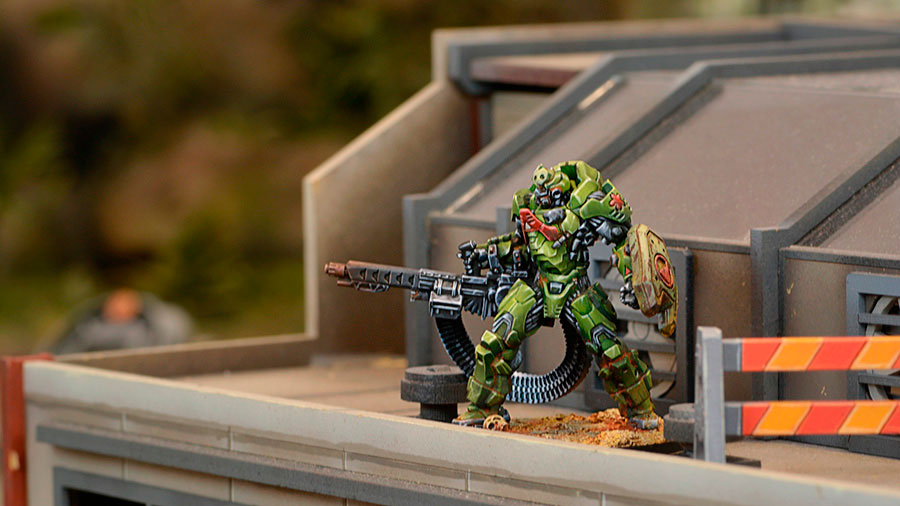 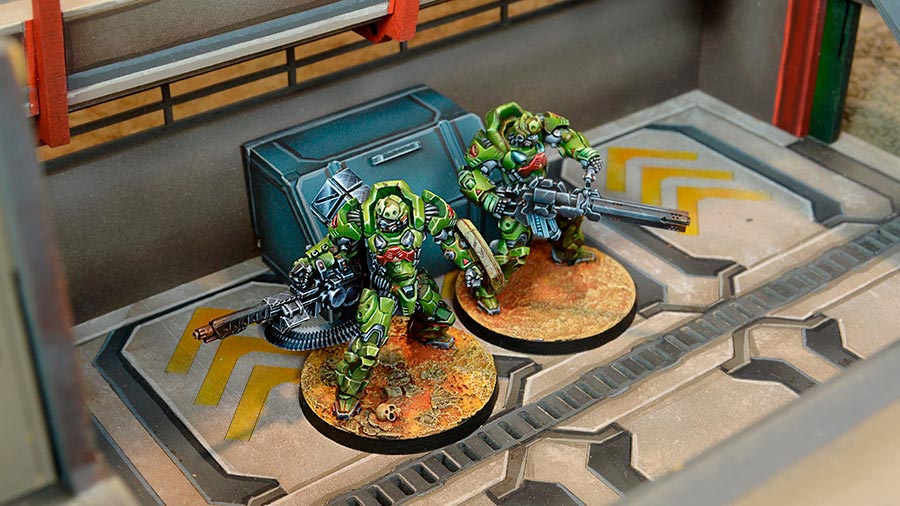 The Azra’il are veteran elite troops who have fallen into disgrace. The Jamdariyah, the Sultan’s personal guard, is renewed with each Sultan. Every time a new one is elected by the people, his head of security disbands the previous Jamdariyah.

Some of the members stay on with the new Sultan, but those who are politically suspect cannot keep their old rank. However, they can’t be sent back to their former regiments either, because, having been part of the Sultan’s guard, who knows what they may have seen or heard? This is why they are sent to the Azra’il Special Deterrent Group, where their talents can be used, but where they can also be closely monitored.

This unit is responsible for the safekeeping of the Silk Route outposts. It was created after the bloody clashes of the Silk Revolts and their role is not so much to protect the most prized treasure of Haqqislam, but to annihilate anyone who dares try and seize it. They didn’t get their name by chance. In the Koran, Azra’il is the Angel of Death, a dark archangel under the direct orders of Allah, whose mission is to rip the souls from bodies and take them to be judged. This is basically the mission of the Special Group, who always acts openly and belligerently. An open operation means that the unit wants the enemy to be perfectly aware of their presence. In military terms this is known as a ‘Show of Force’ or ‘Force by Presence’. The Azra’il normally carry out aggressive patrols, seeking deliberate and provocative contact with the enemy. The choice of an older model of heavy armor is an intended and premeditated decision. Not only because it is a link with each individual Azra’il‘s past - a reminder of their fall into disgrace - but also because it is more bulky, and thus more threatening, in appearance. And if their presence alone is not sufficient to put fear into the hearts of enemies, they then unleash all the firepower at their disposal, doing justice to their name.