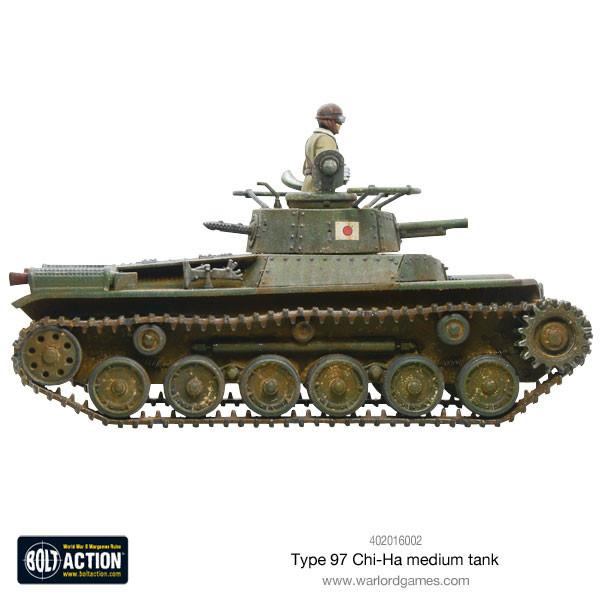 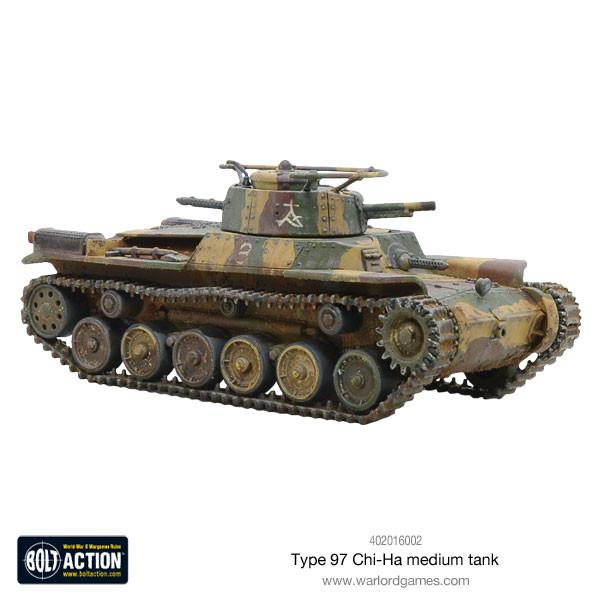 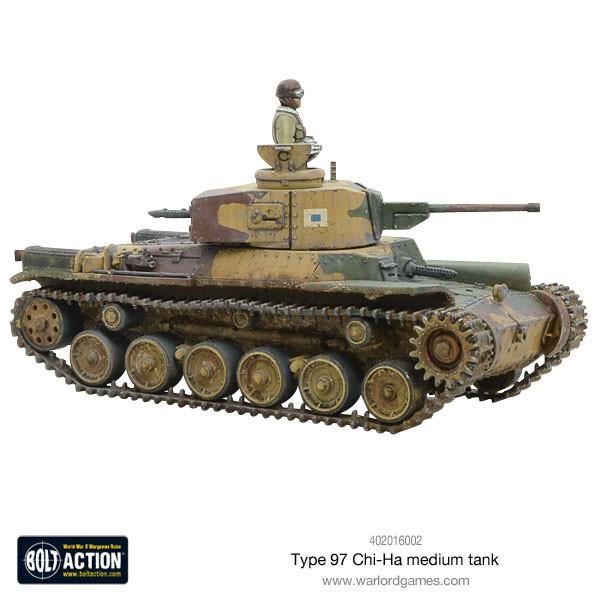 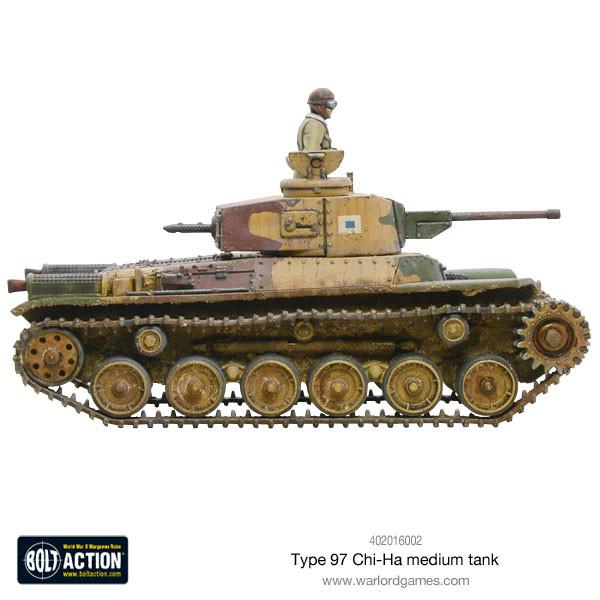 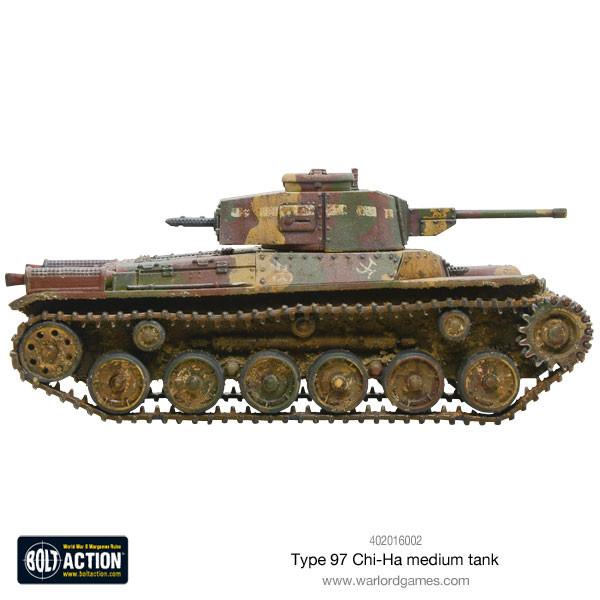 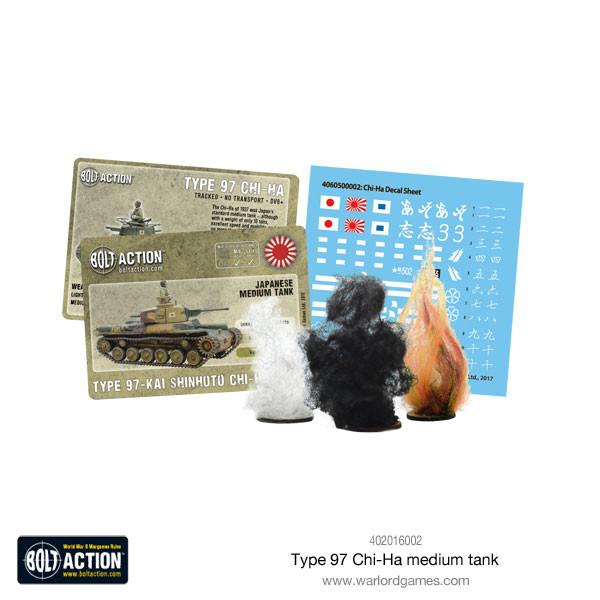 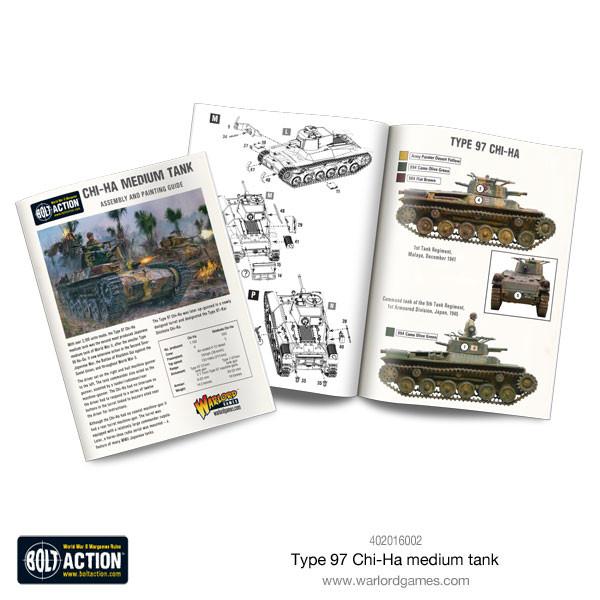 With over 2,100 units made, the Type 97 Chi-Ha medium tank was the second most produced Japanese medium tank of World War II, after the smaller Type 95 Ha-Go. It saw extensive action in the Second Sino Japanese War, the Battles of Khalkhin Gol against the Soviet Union, and throughout World War II.

It was Japan's standard medium tank - although with a weight of only 15 tones, excellent speed and mobility, and no more than 33mm of turret armour and 26mm on the hull, it would be considered a light tank in any other contemporary army.

With 2 options in the plastic kit you're spoiled for choice, although we suspect many might opt for the up-gunned variant - the Type 97-Kia Shinhoto with the high velocity 47mm anti-tank gun in a new and larger turret from 1942.

Even the emperor is pleased with what this box contains: