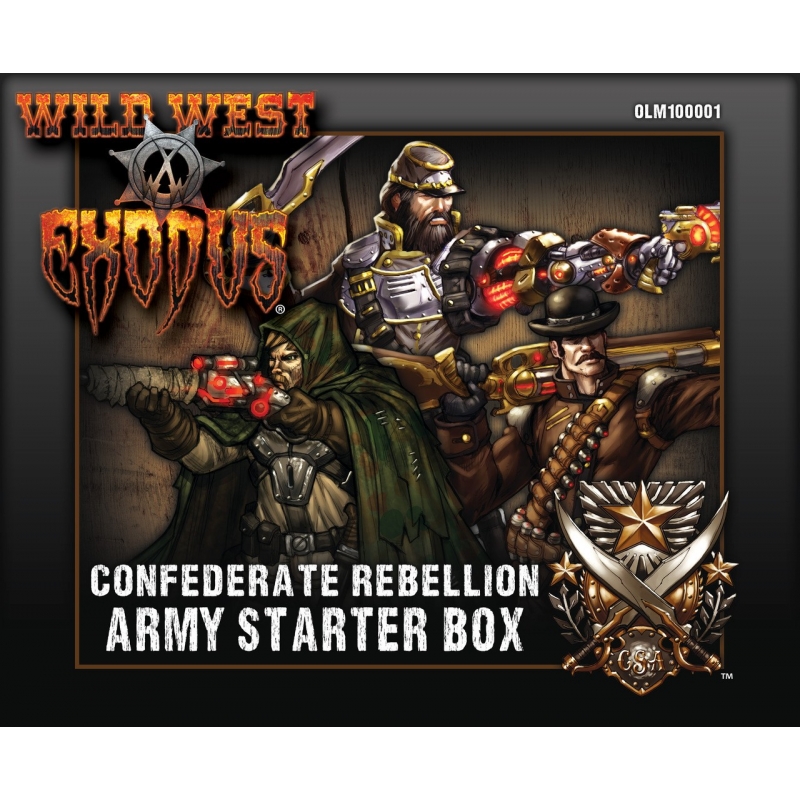 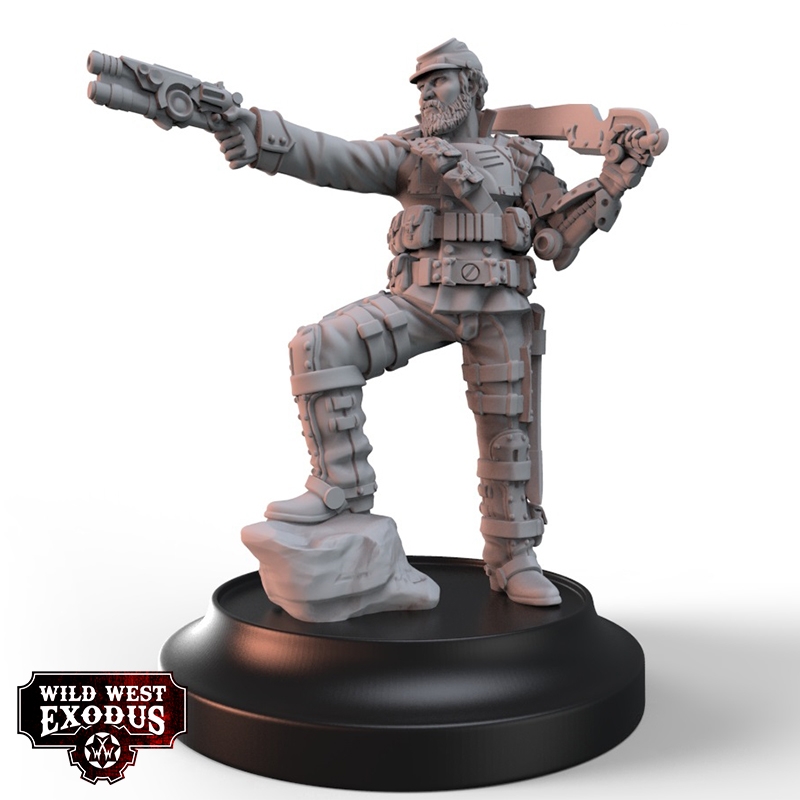 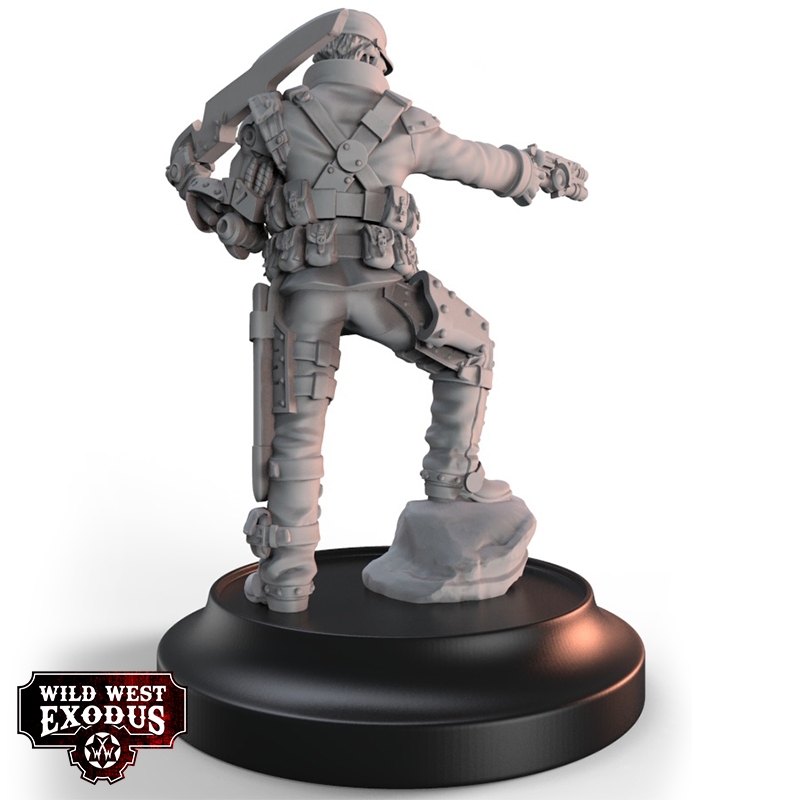 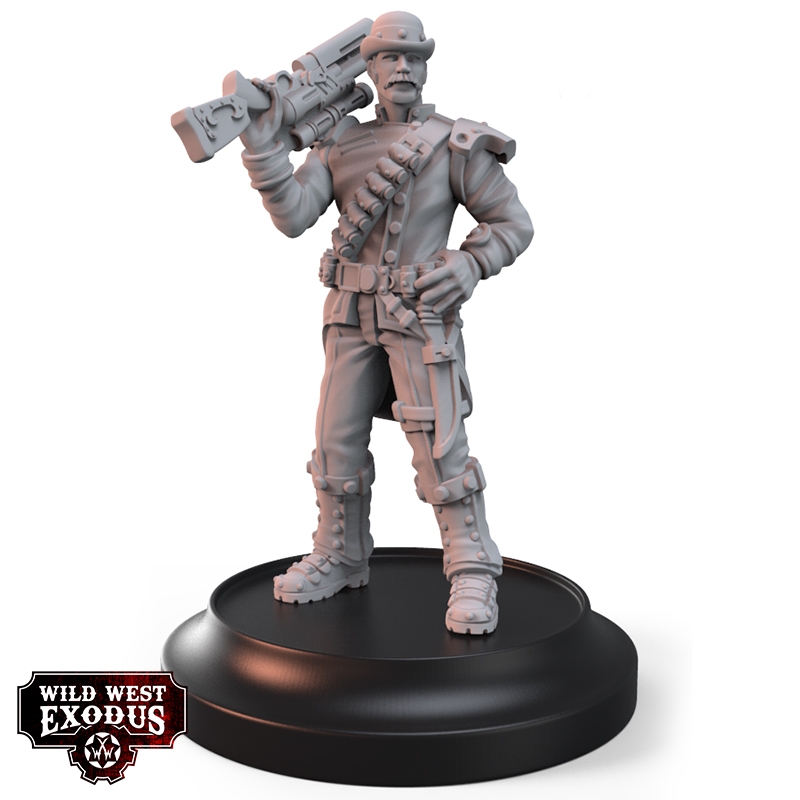 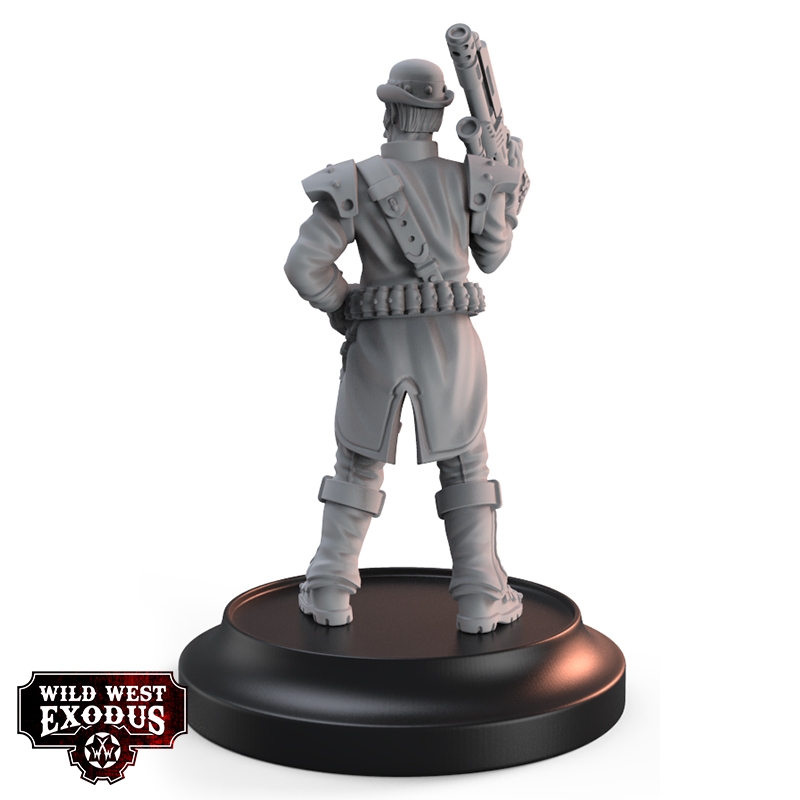 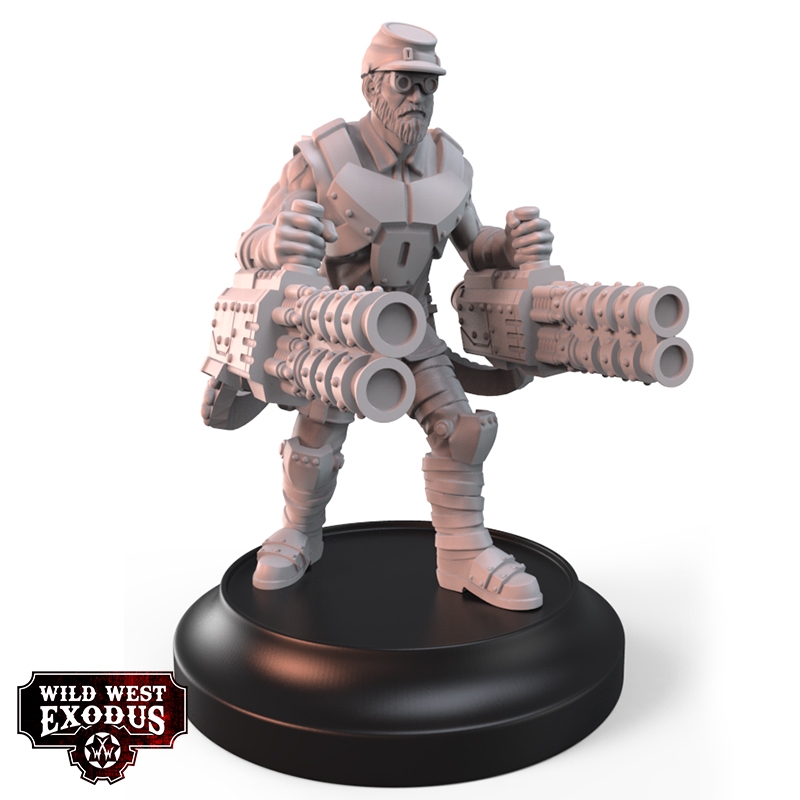 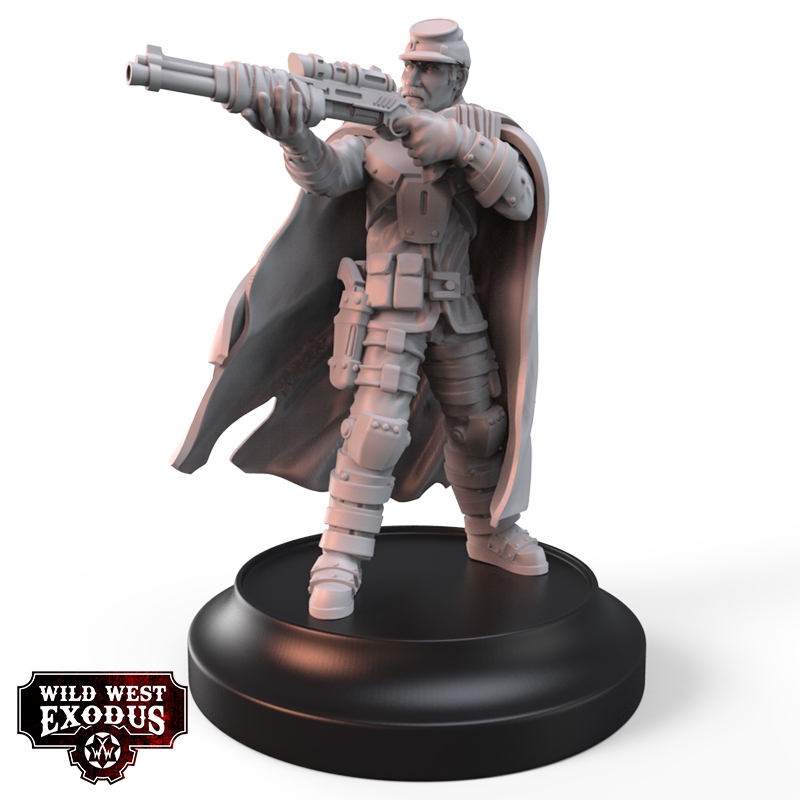 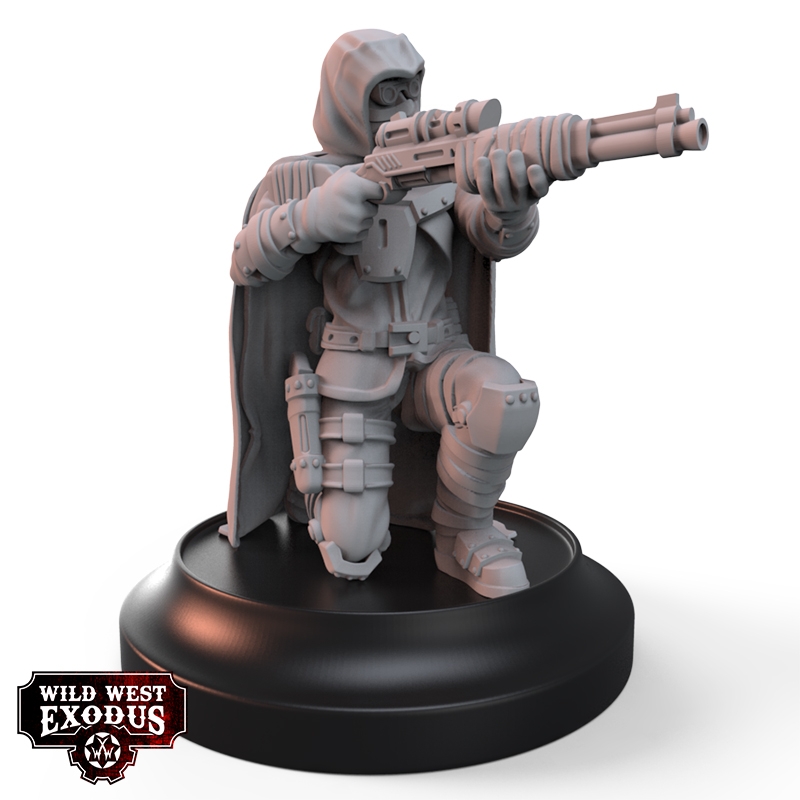 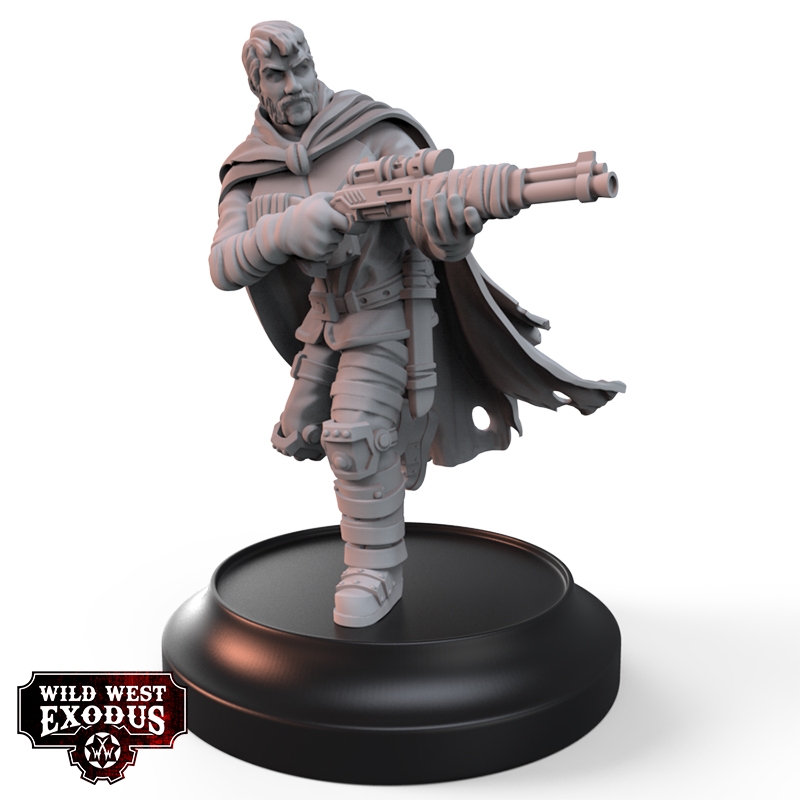 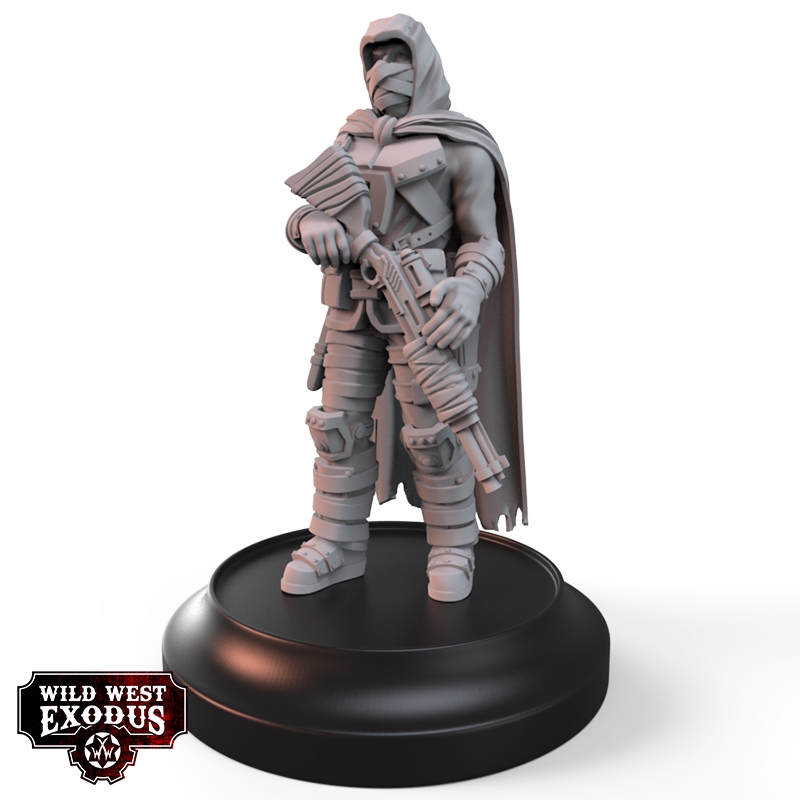 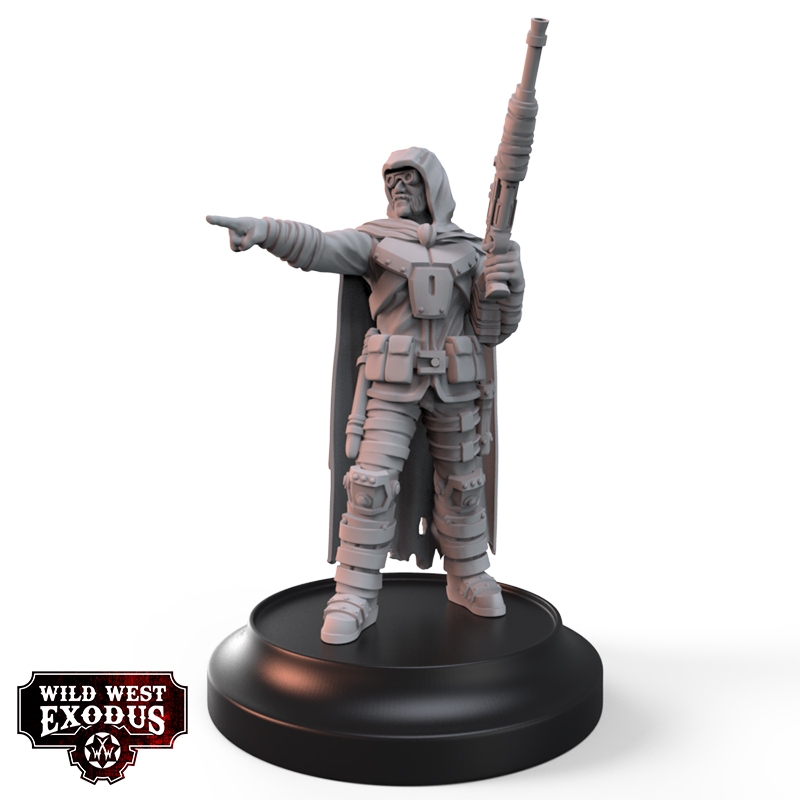 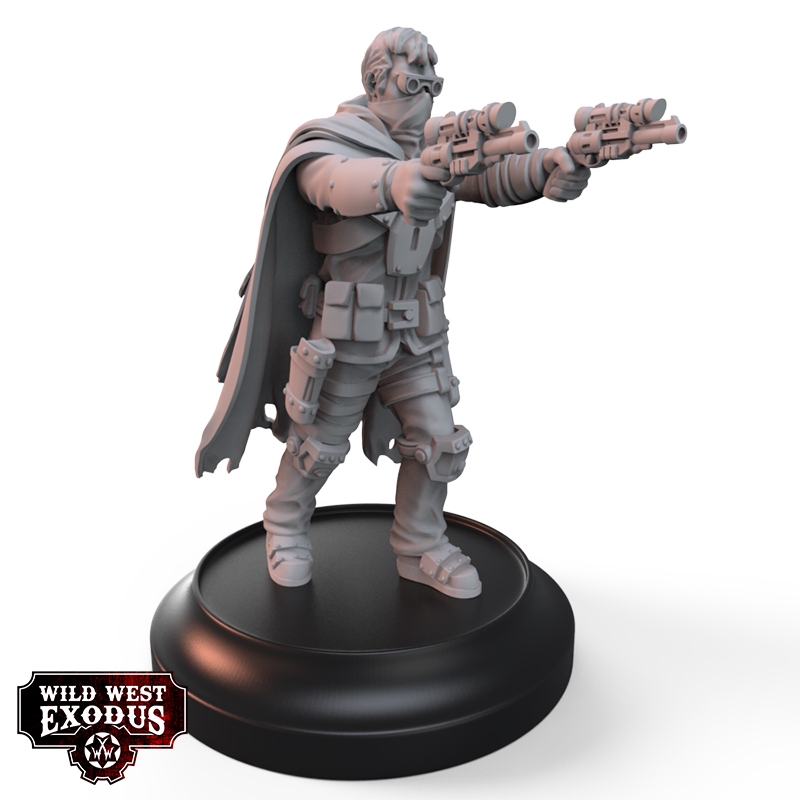 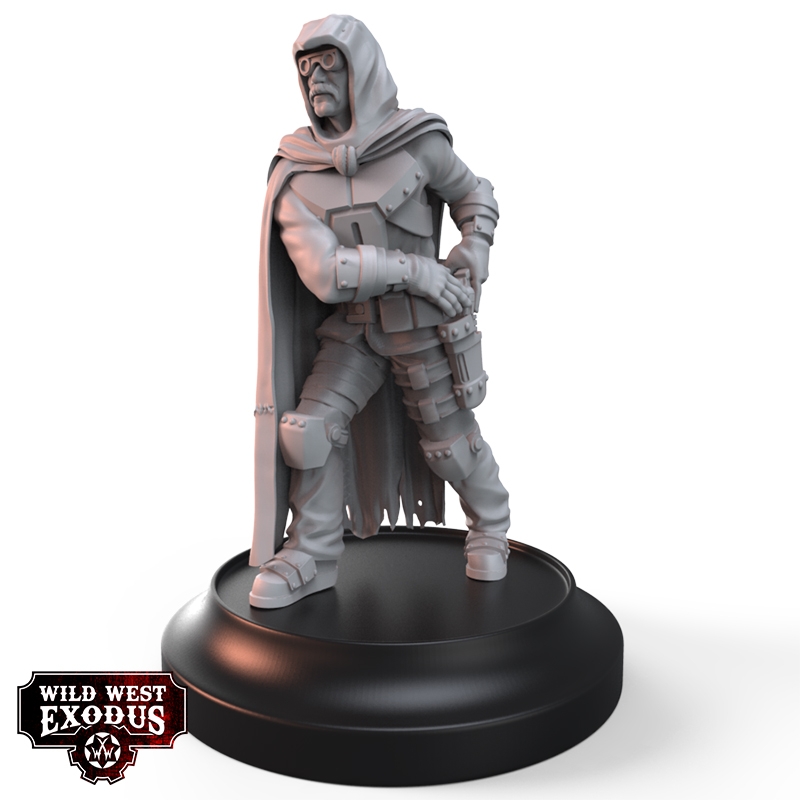 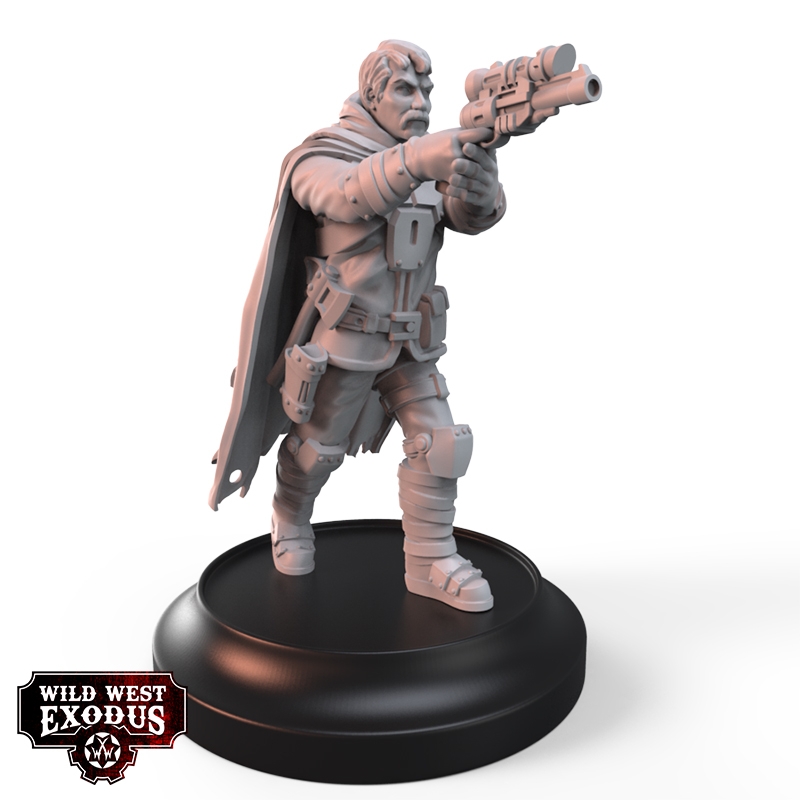 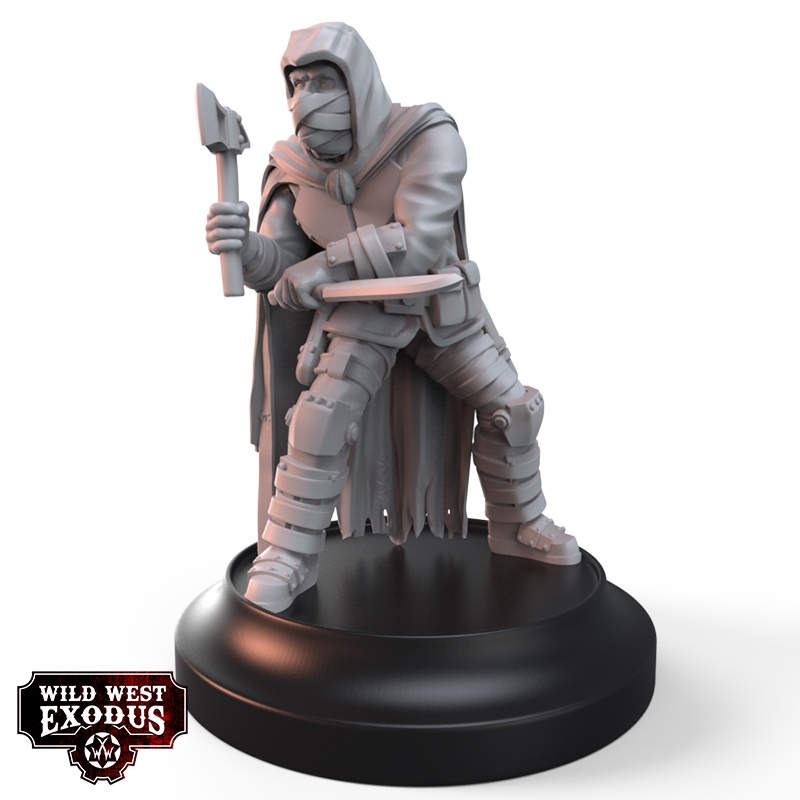 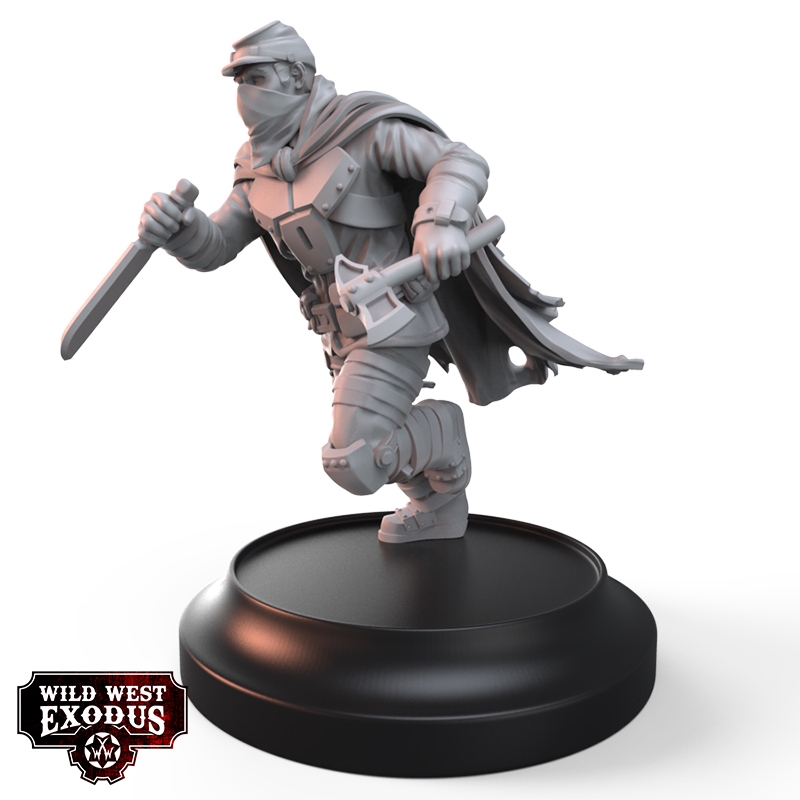 The Confederate Rebellion army has seen death and destruction ravage their states. Beaten by the Union during the Civil War, the leaders of the Confederate States of America have abolished slavery and joined forces with all men and women of the South. Their fight against a stronger and more advanced enemy has ignited a strong love of state and government. The CSA generals fight side by side with their men and want nothing but the complete destruction of the Union army. They use surprise assaults and guerrilla warfare to even the odds against much more powerful foes. Their men and women are supplied by Dr. Carpathian Industries allowing access to deadly and corrupt weapons. Rumours of Voodoo magic and the undead fighting alongside Rebel troops have been whispered about for years.