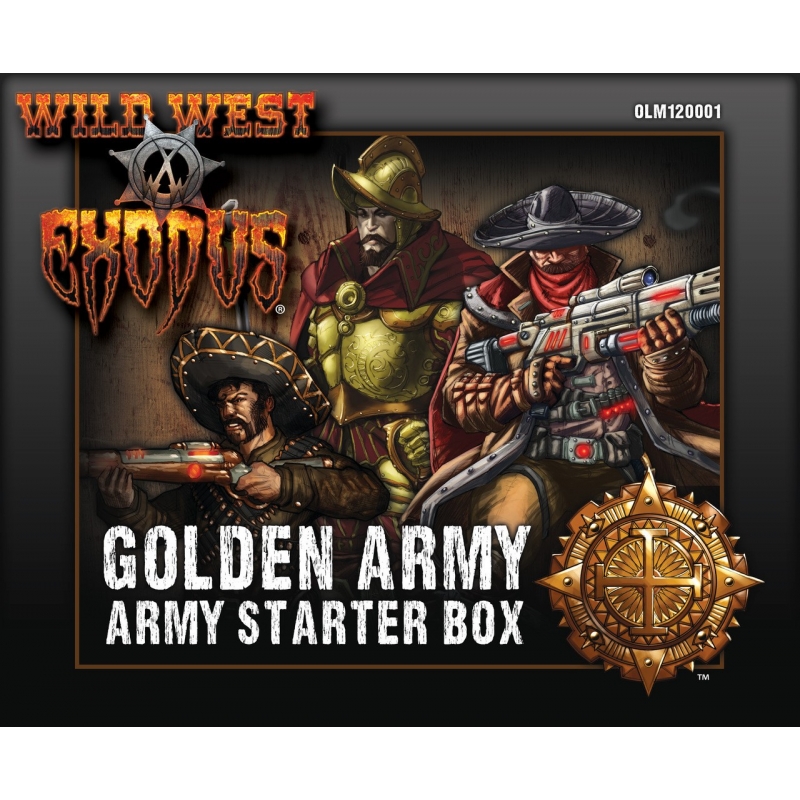 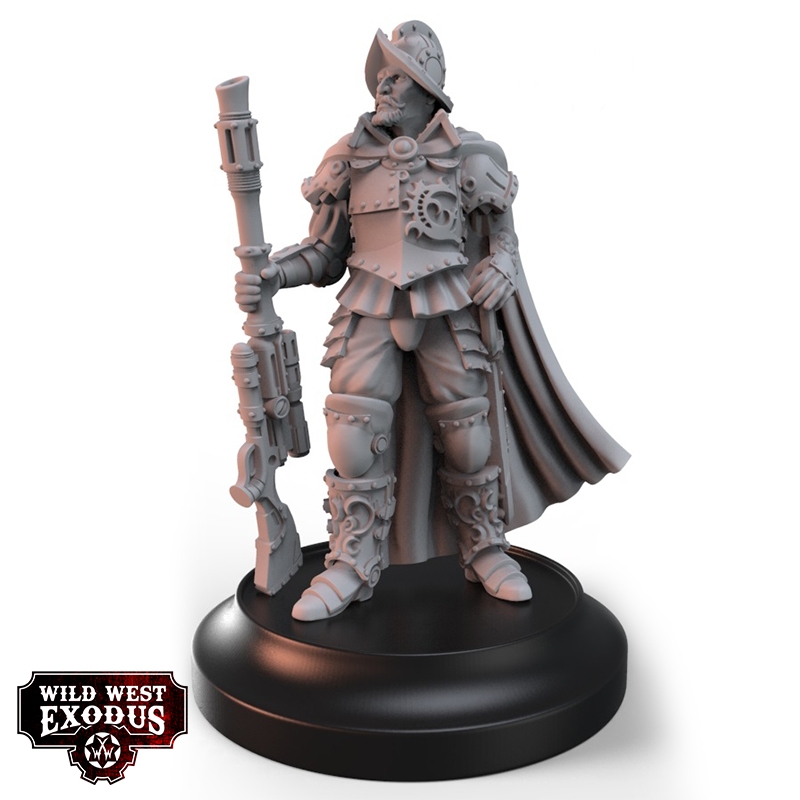 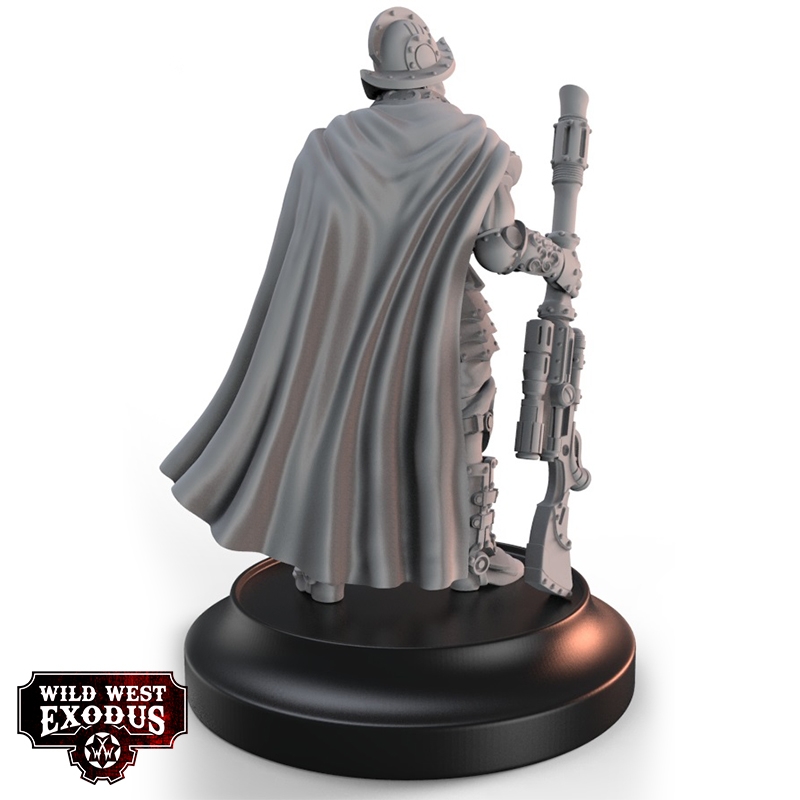 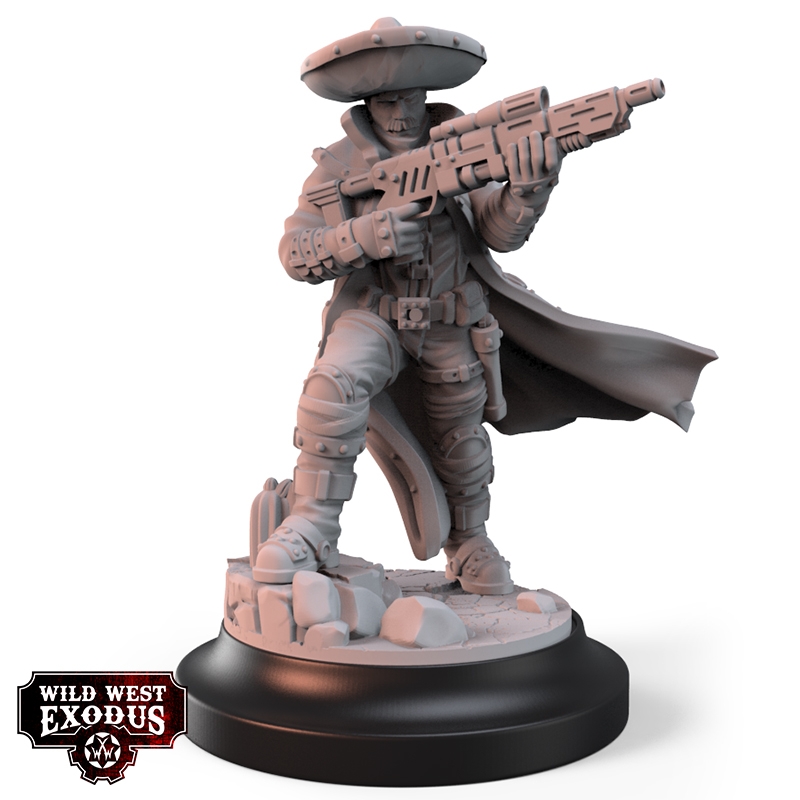 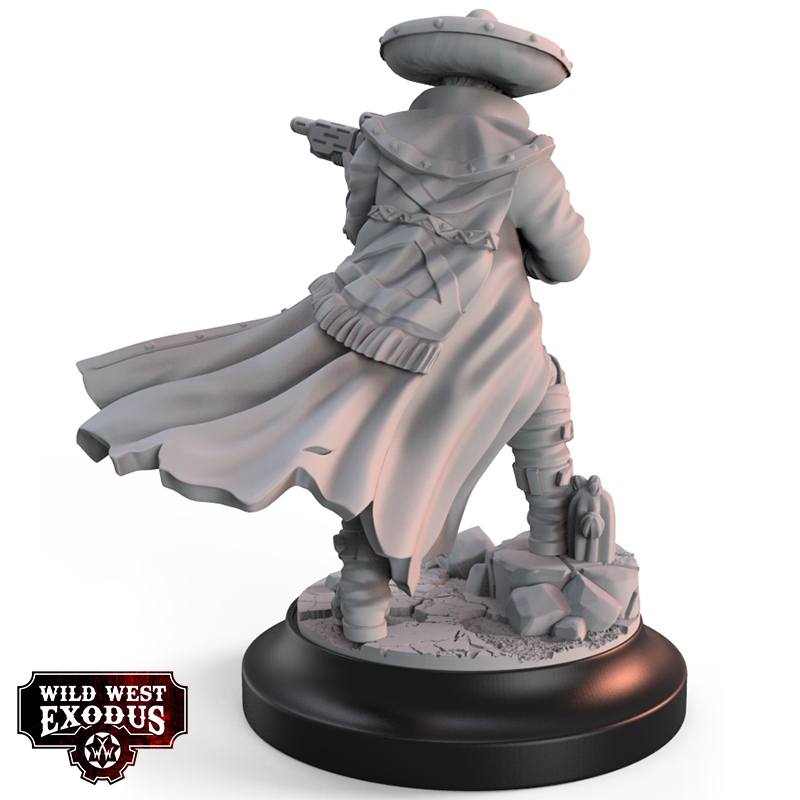 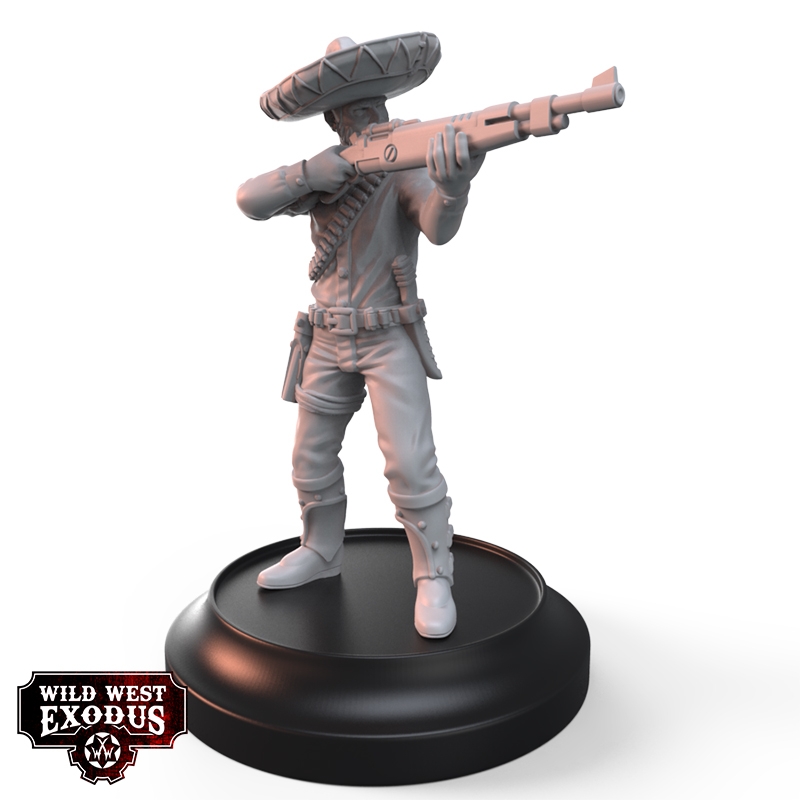 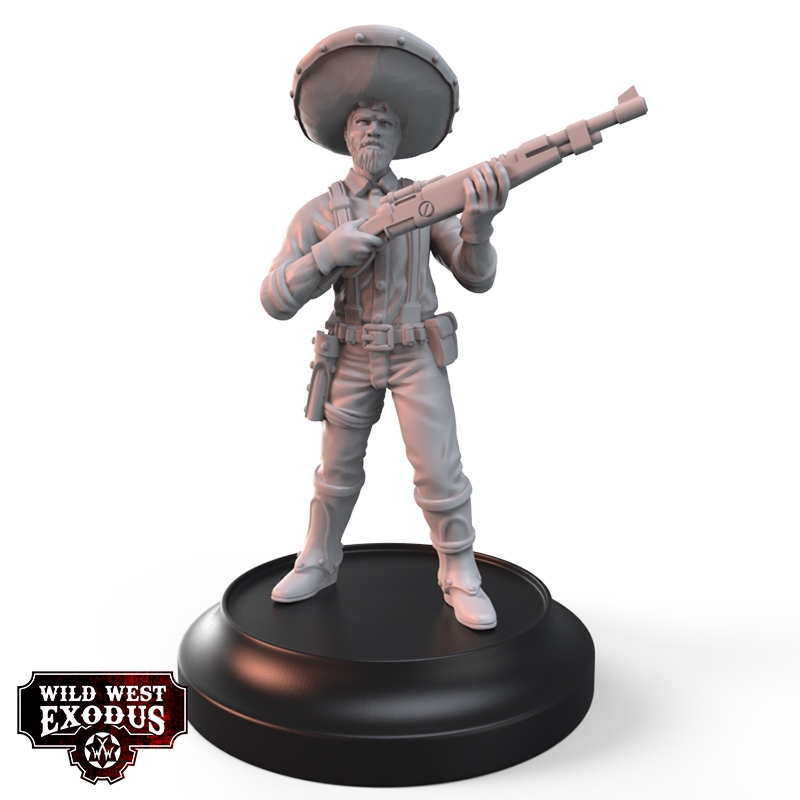 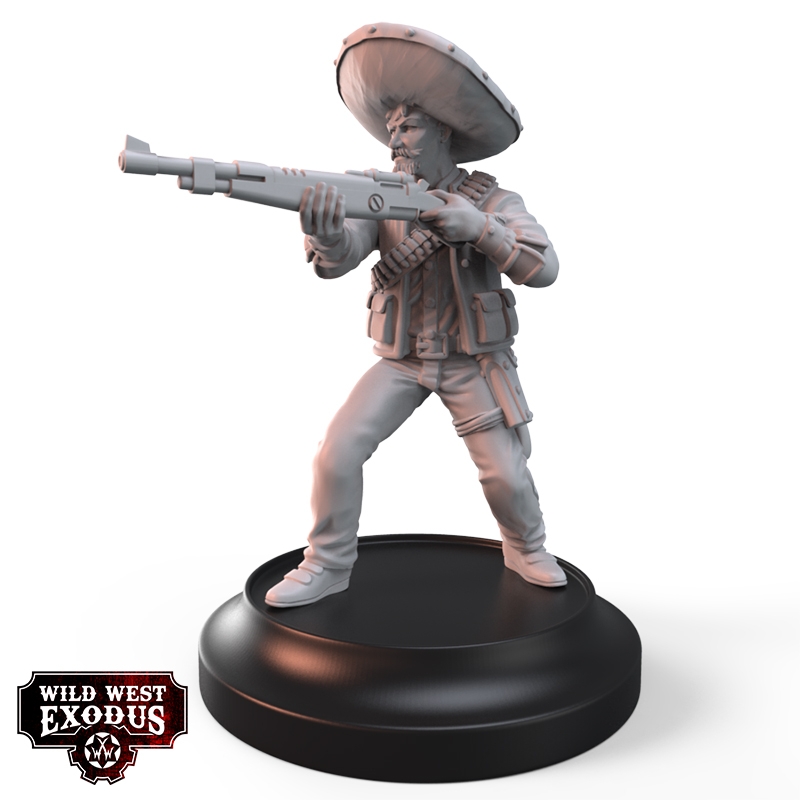 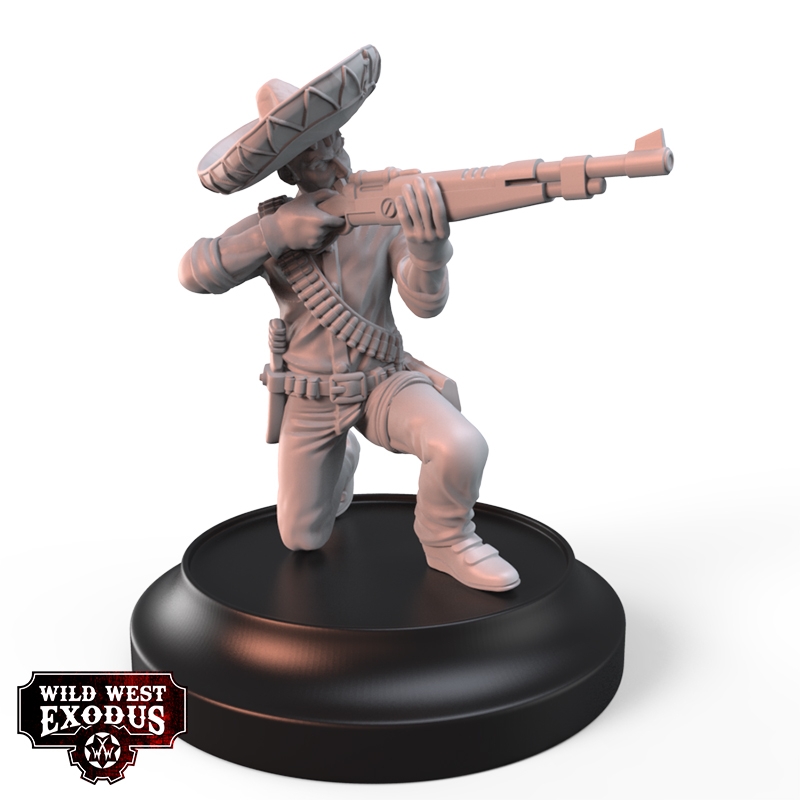 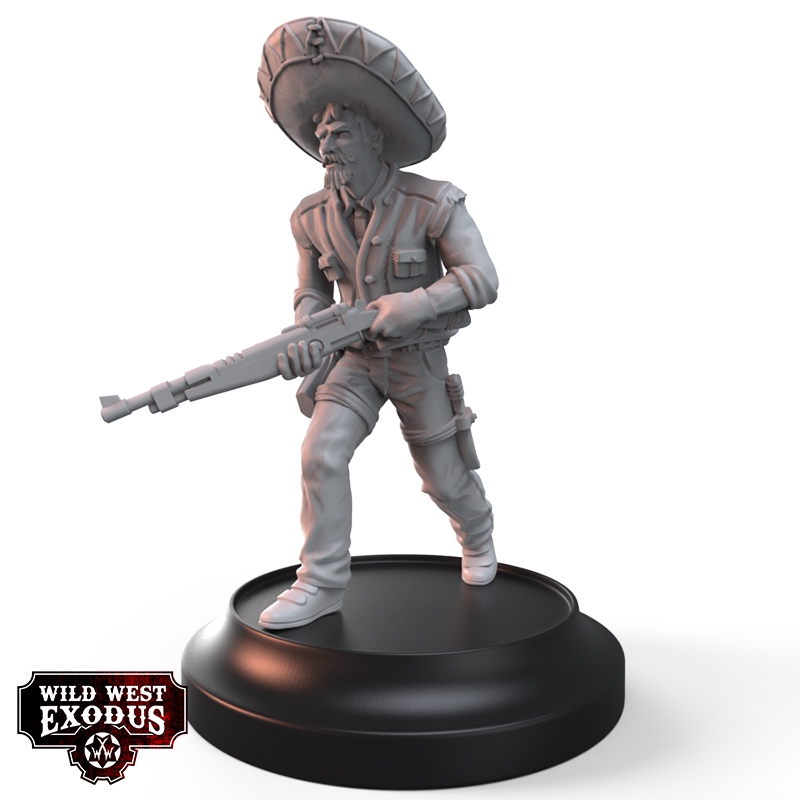 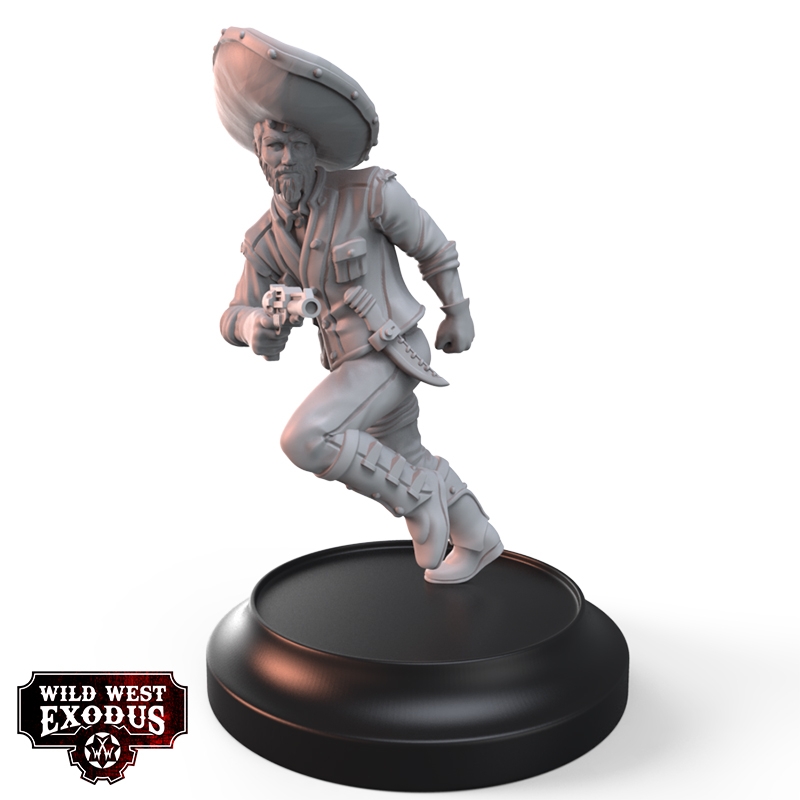 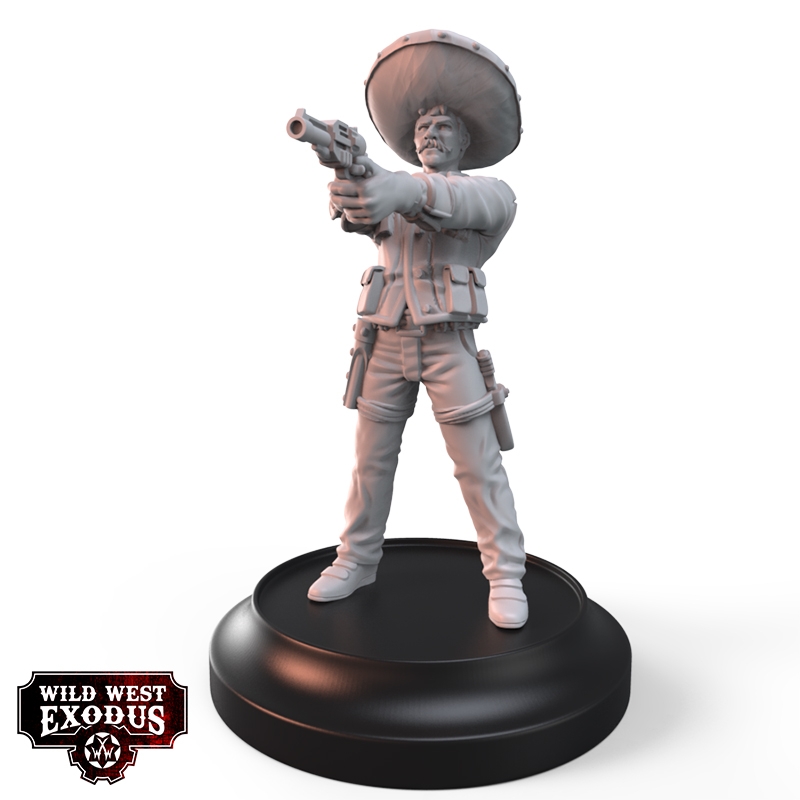 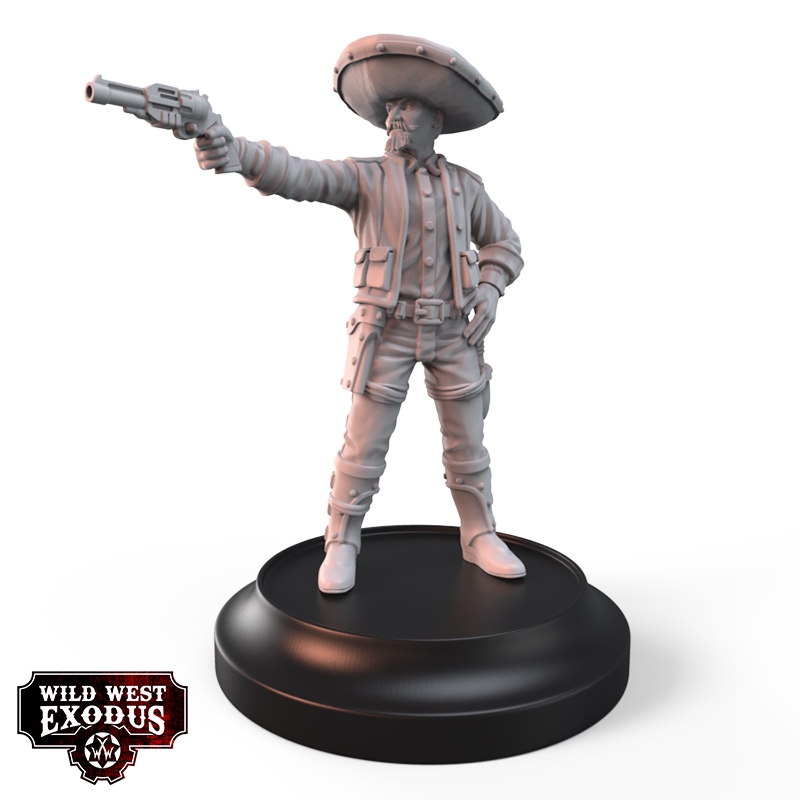 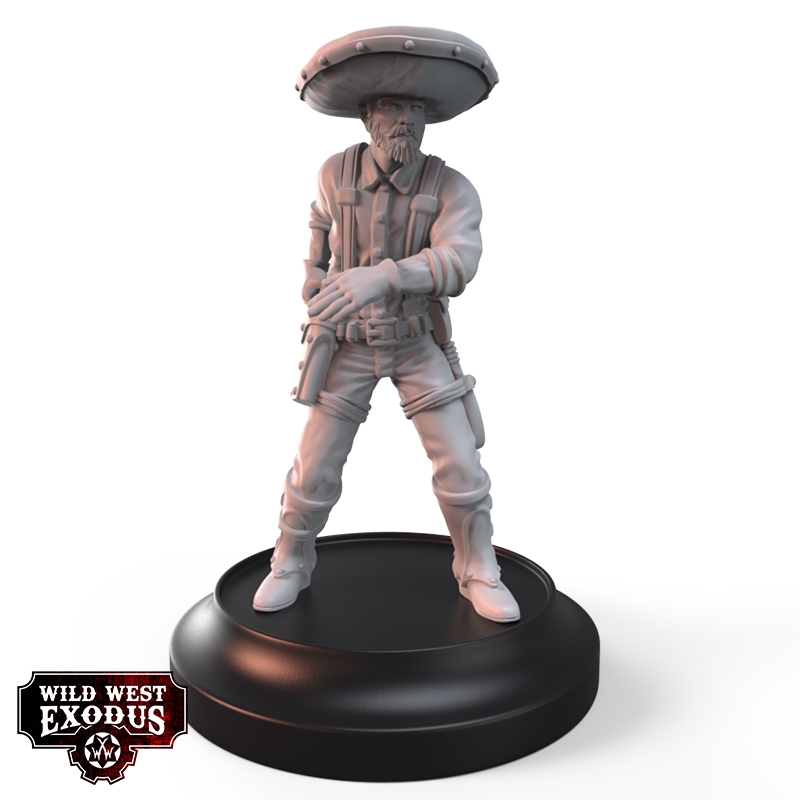 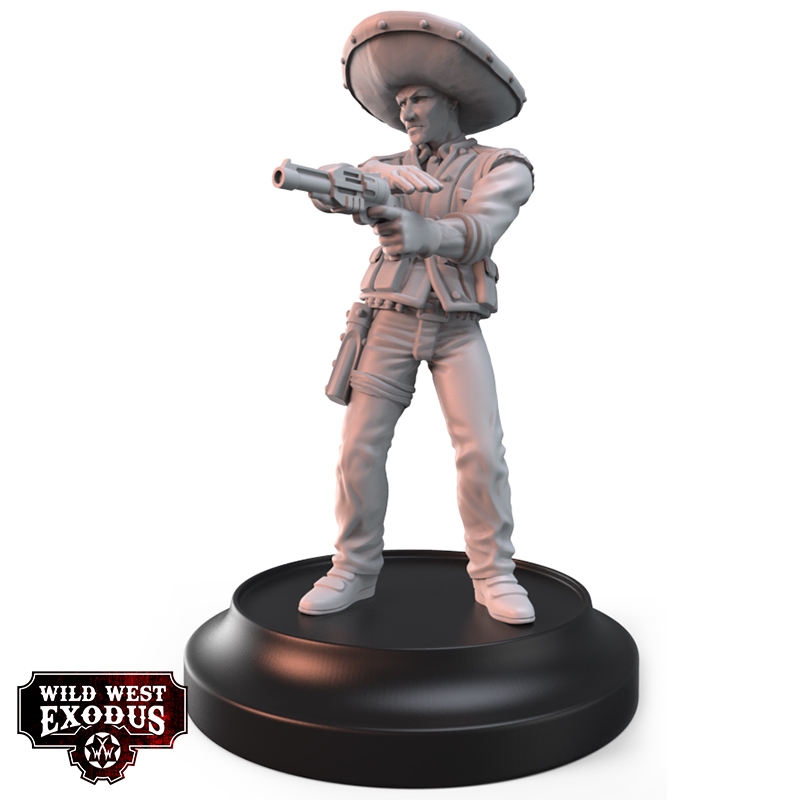 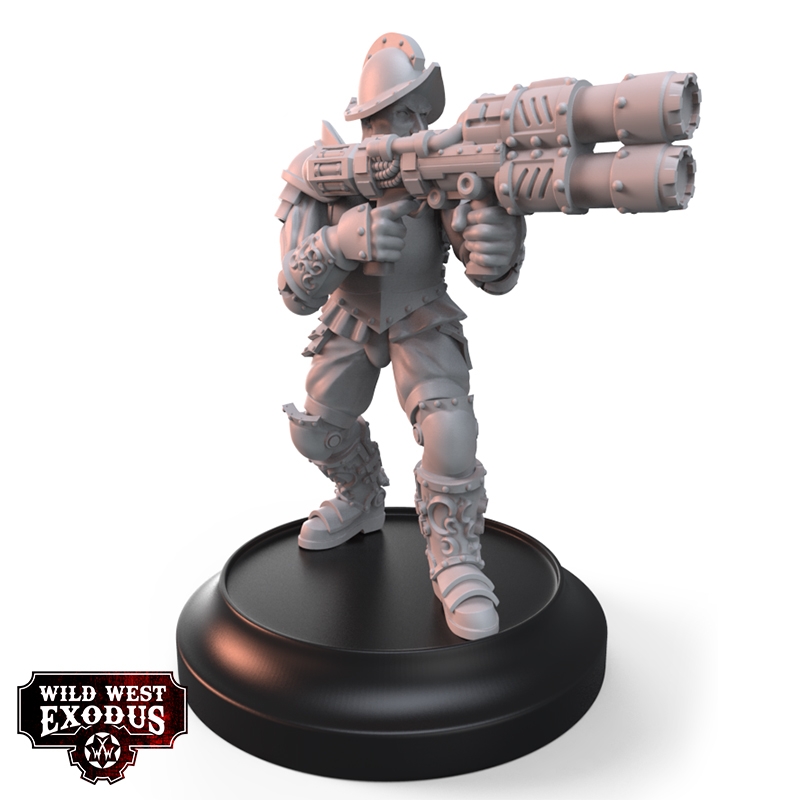 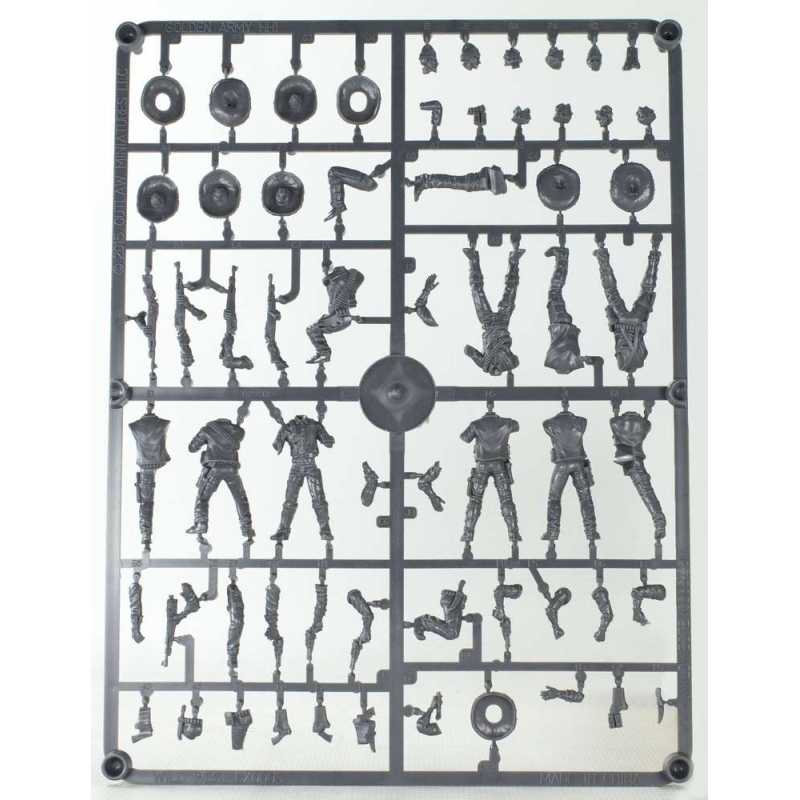 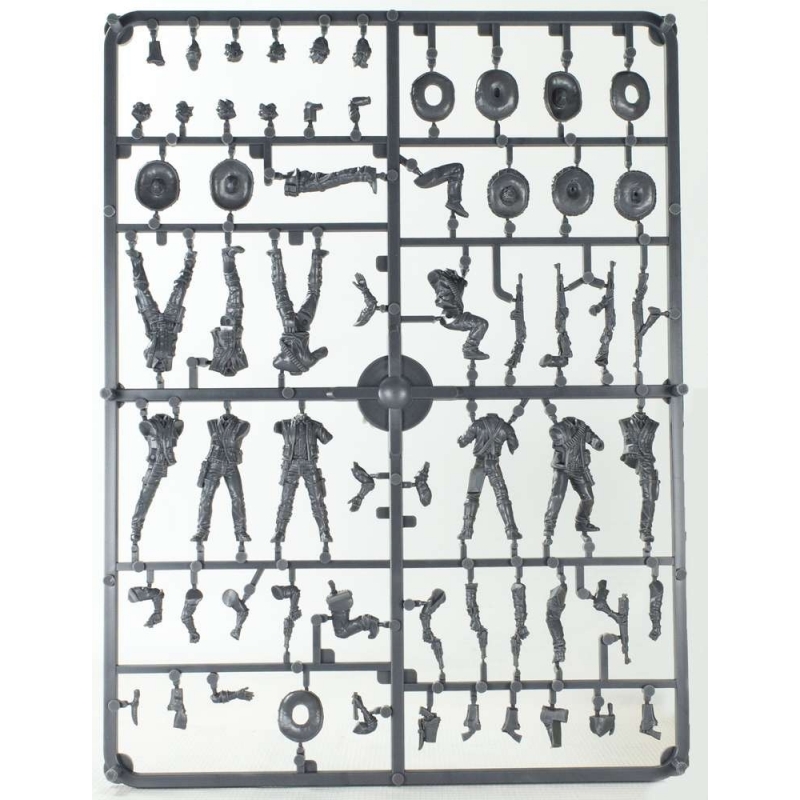 The once famous explorer Ponce de Leon and his conquistadors were subjected to a mix of Watcher blood and tropical jungle water. What they call the fountain of youth has now kept them alive for hundreds of years endlessly searching for the source. Their influence over the Mexican people and robust army has pushed them to the door step of the country’s boarder. The men of the Golden Army know of only one thing, fight until dead or until the enemy is destroyed. This horde faction sends an endless supply of men to battle. They are led and protected by the destructive weapons of the conquistadors directing them from the rear. They will soon push across the border ready to destroy any army that stands in their way.