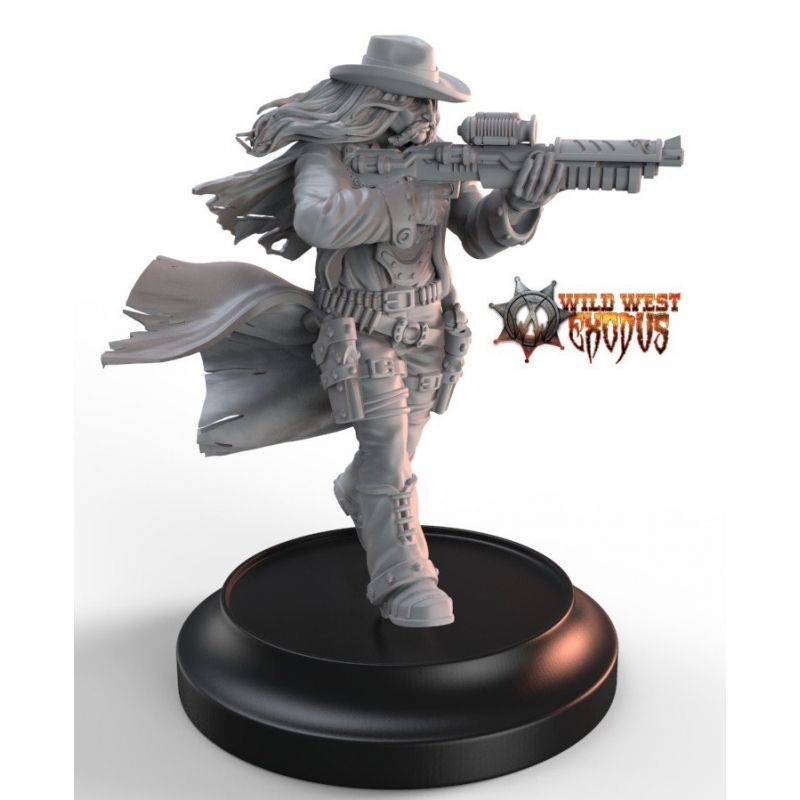 The law was an elusive animal in the Old West, and today’s sheriff could easily prove to be tomorrow’s highwayman at the least provocation or opportunity. Many of the most famous, or infamous, Lawmen to establish themselves throughout the western territories were in fact merely the most successful outlaws, history, as is so often the case, having been written by the victors. But after the brutal culmination of the Civil War in the east, the western territories began to experience an age of such violence and upheaval that there was almost no hope for ordinary men and women to survive, let alone prosper. Those who rose up to defend them were the Lawmen.