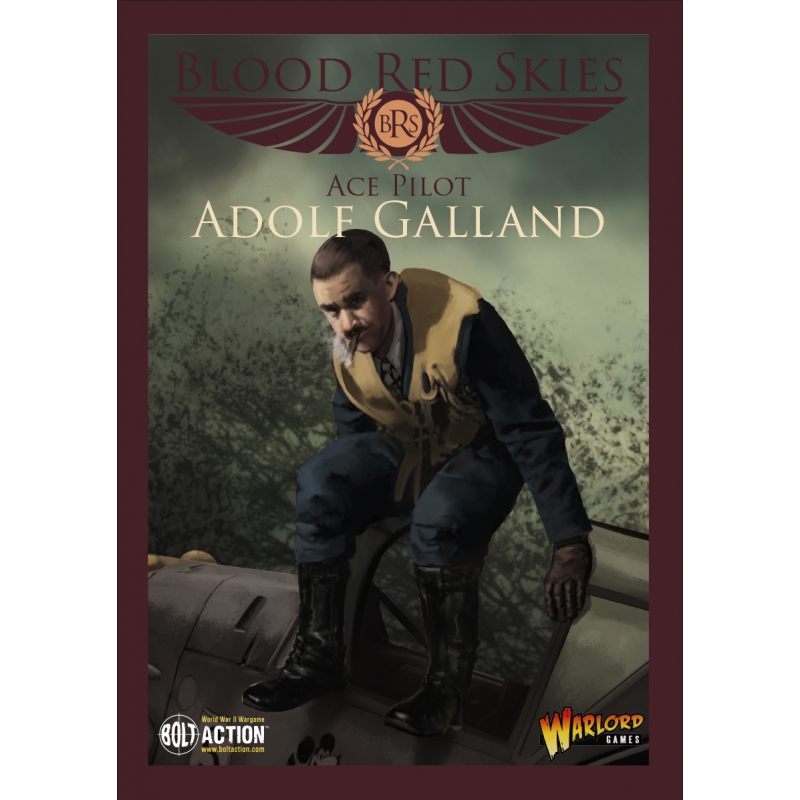 Messerschmitt ace Adolf Galland scored an astonished 57 kills during the Battle of Britain. Never far from controversy he famously responded to Hermann Goering's question on what the Luftwaffe needed to win the Battle by responding, "A Squadron of Spitfires!". He finished the war with a total score of 104 kills.