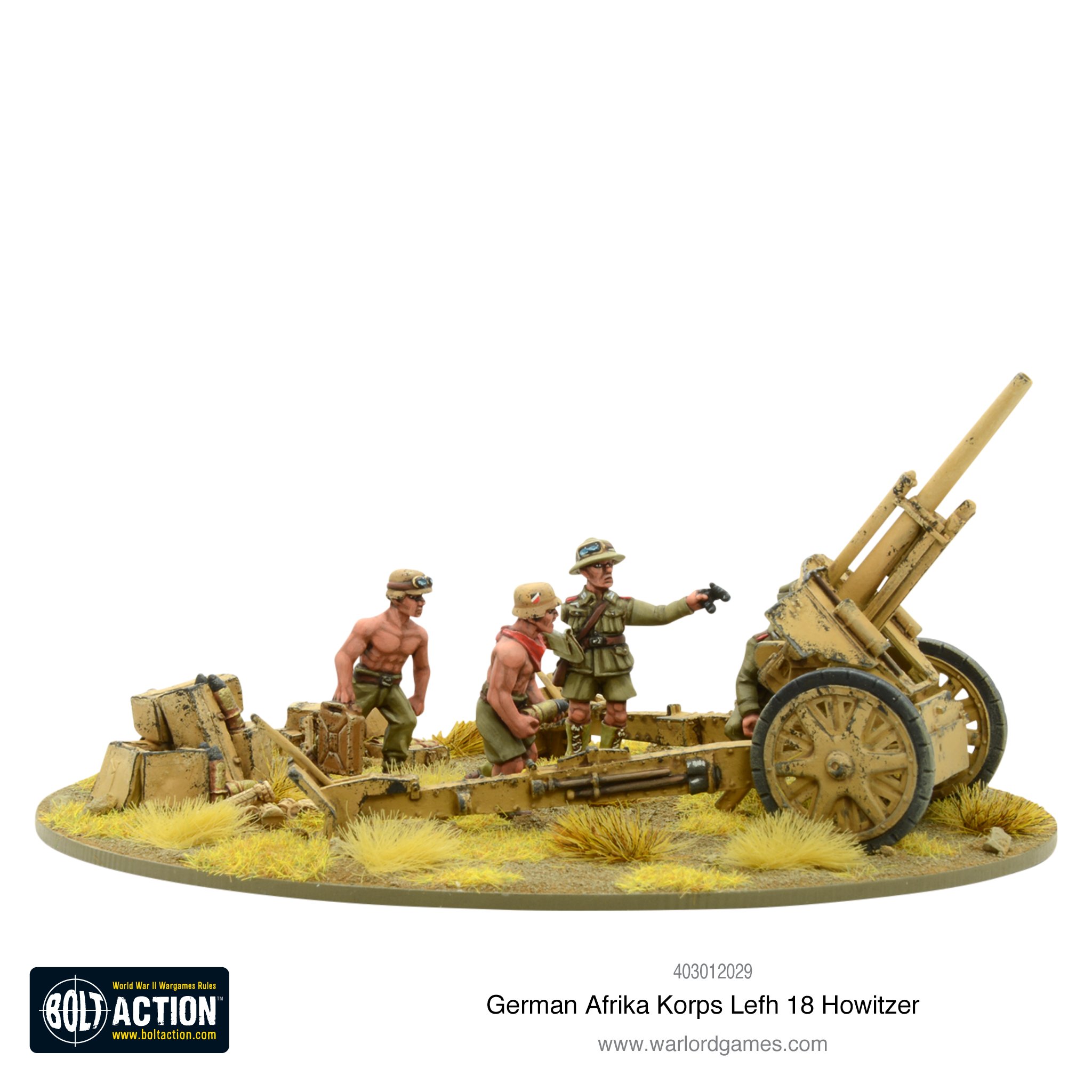 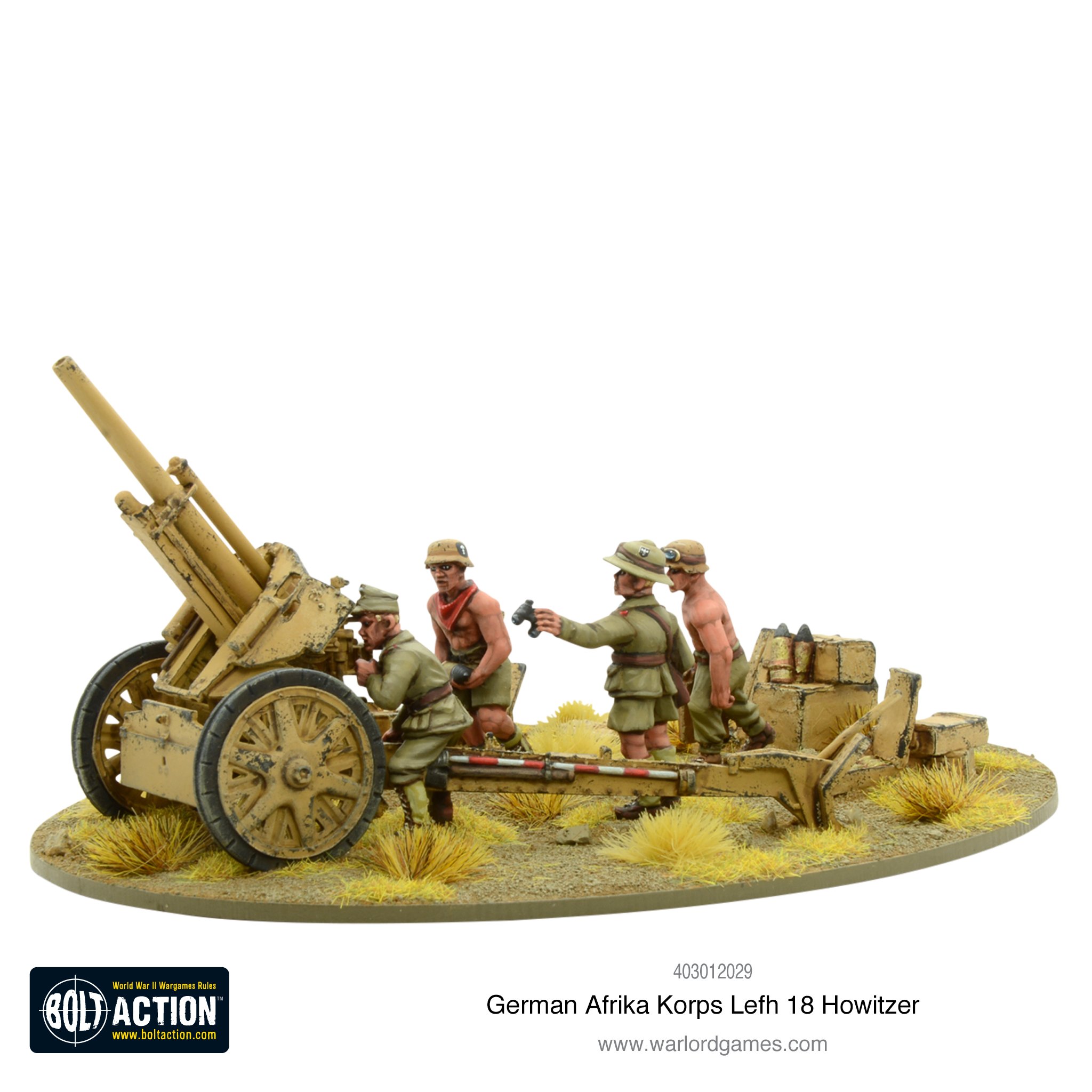 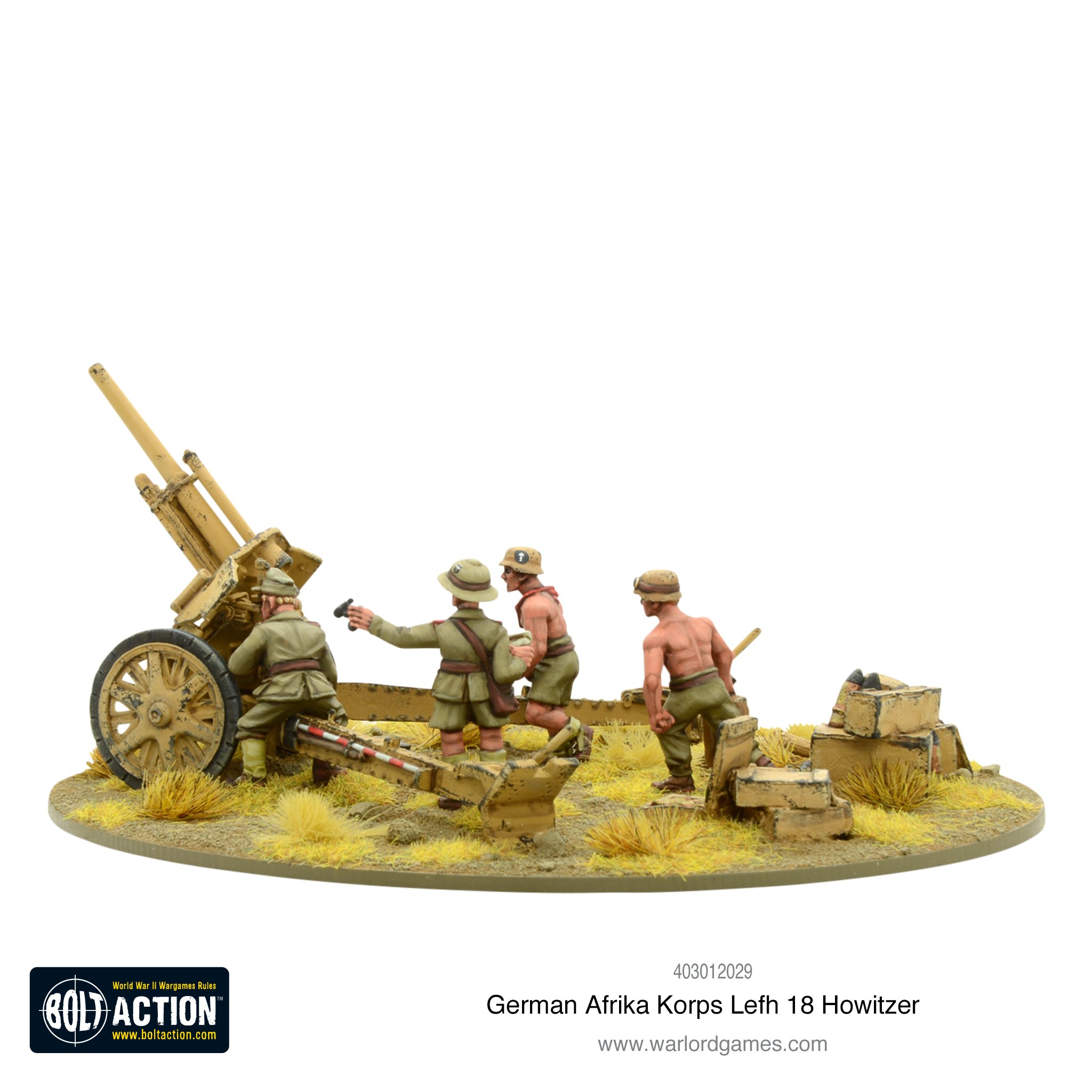 Based on an original American idea, recoilless guns vented propellant gases through nozzles (venture) at the rear of the barrel instead of damping recoil using a gun carriage’s recoil mechanism. As a gun’s recoil mechanism was always heavy, this allowed for a far lighter weapon, on a smaller carriage, suitable for use by airborne and mountain troops. The downside was that the range was reduced and the powerful back blast was hard to conceal from enemy spotters.

First Krupp, then Rheinmetal, developed the LG40, which was a 75mm artillery piece first used by Fallschirmjäger forces on Crete in 1941. A 105mm version was introduced in late 1941 and saw service in North Africa. They were used as artillery rather than anti-tank weapons. Both were light enough to be towed behind a Kettenkrad.